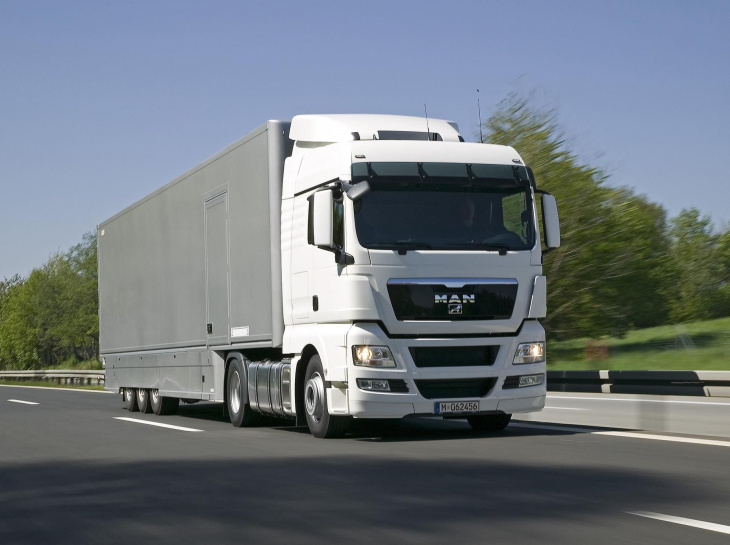 A set of measures will be implemented in Uzbekistan to upgrade and modernize the fleet of heavy vehicles of national carriers, a Podrobno.uz correspondent reports citing a resolution of the head of state.

A new procedure was approved for providing state support to national carriers in the purchase of heavy vehicles, trailers and semi-trailers of domestic and foreign production used for international road transport in the period 2019-2021..

It provides for the provision by the State Fund for the Support of the Development of Entrepreneurship under the Cabinet of Ministers to business entities engaged in the international transport of goods by road:

– guarantees for loans of commercial banks in the amount of up to 50 percent of the loan amount inclusive, but not more than 2 billion soums.